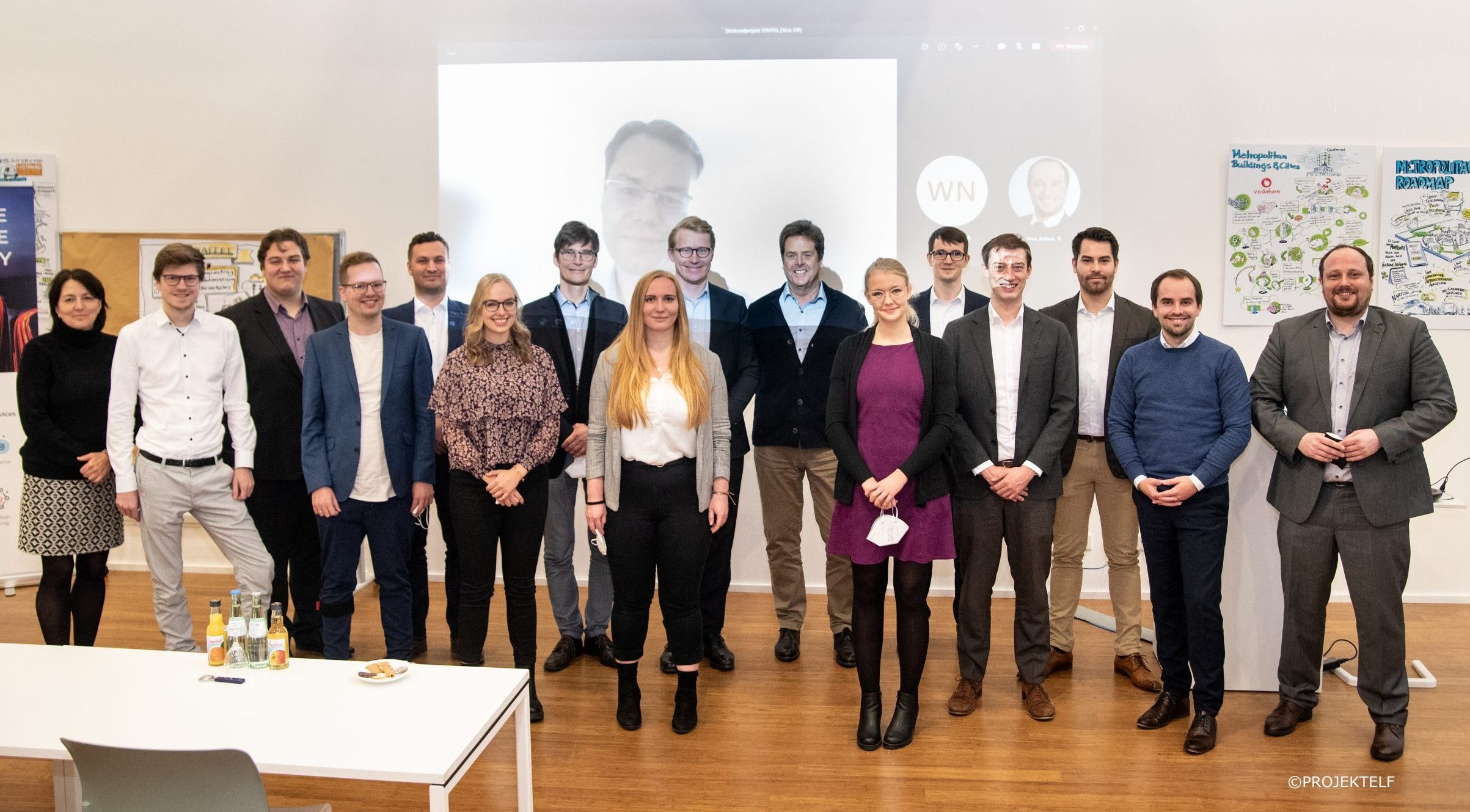 STAFFEL was launched on December 8, 2021. The research project aims to halve transport times in truck freight transport and reduce wasted driving time. The project partners FIR at RWTH Aachen University, MANSIO GmbH, PEM Motion GmbH and the German Institute for Standardization (DIN) are jointly developing an AI-supported Internet platform for intermodal transport. It is intended to make a significant contribution to the efficient organization of truck transport, driving and rest times. The STAFFEL project is being funded by the German Federal Ministry of Transport and Digital Infrastructure as part of the mFUND innovation initiative with a total of 1.5 million euros.

In road freight transport, shipments are interrupted to comply with driving and rest times. These interruptions not only extend the transport time. They also occupy truck parking spaces, of which there is a shortage of around 35,000 on german highways according to BASt and BGL. The search for parking spaces leads to CO2-intensive parking search traffic, driving time overruns and frustration among truck drivers. Wildly parked trucks cause accidents, inconvenience residents and, according to VEDA, encourage cargo robberies with damages in the billions.

Expected result and benefit for the target group

The interruption of transports can be avoided by securing trailers with an IoT lock at the end of the driving time and then handing them over to rested drivers. In the project, a safe, cross-carrier “relay traffic” is to be researched: on an Internet platform, long distances are to be broken down into partial routes with the help of AI algorithms, which are then mediated between carriers and freight forwarders via a driving time marketplace on the basis of real-time data (e.g. traffic, infrastructure, IoT, telematics).

The following steps are planned to achieve the goal: 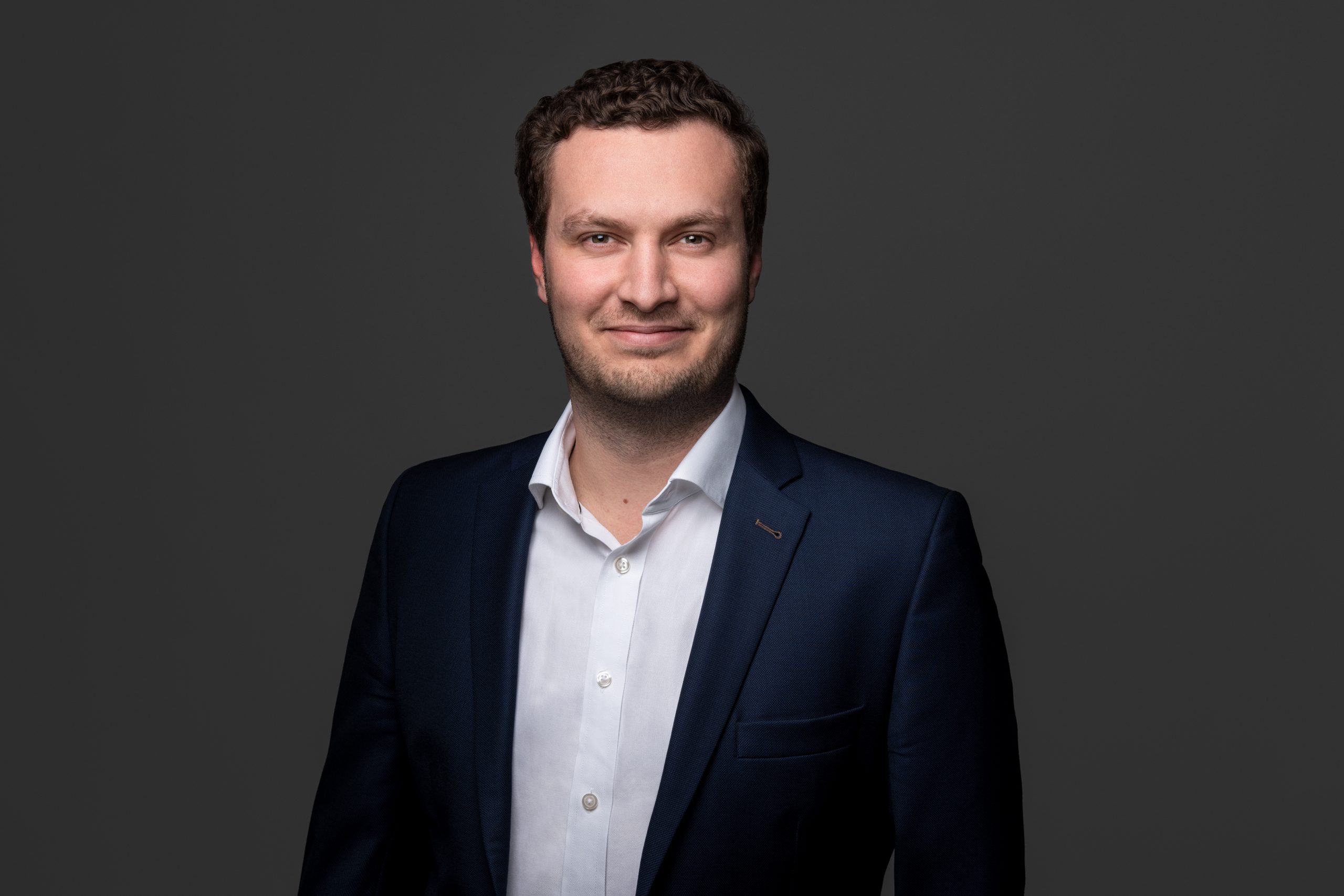 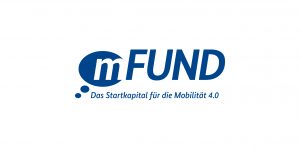 The project 19FS2019C of MANSIO GmbH is funded via the mFUND by the Federal Ministry of Transport and Digital Infrastructure (BMVI) based on a resolution of the German Bundestag.

Become an associated partner and drive innovations into the future together with us.